Skip to content
The form provided here converts Arabic into Roman numbers in six formats: an UTF-8 string, an ASCII string, a, URL encoded string, decimal and hexadecimal HTML entities and a representation several common programming languages like C, C++, Java, JavaScript and CSS employ. The range is limited to 1–399,999.

There is some disagreement as to wether Roman Unicode numerals should be used. A lot of fonts don’t provide them and use a replacement font that doesn’t fit visually. And alternate output devices like screen readers often cannot read them. On the other hand I find it more convenient to code numbers with numerals particularly with regard to data mining and machine readable semantics. And Roman numerals with serifs are bad typography, too.

The conversion from Arabic to Roman is carried out by Perl’s Roman::Unicode module. It doesn’t return single character representations for Ⅱ–Ⅻ as these are given for compatibility purposes with other fonts only. They were not designed to compose larger strings. I provide an option to use them but take care: this has no effect on numbers bigger than 12! 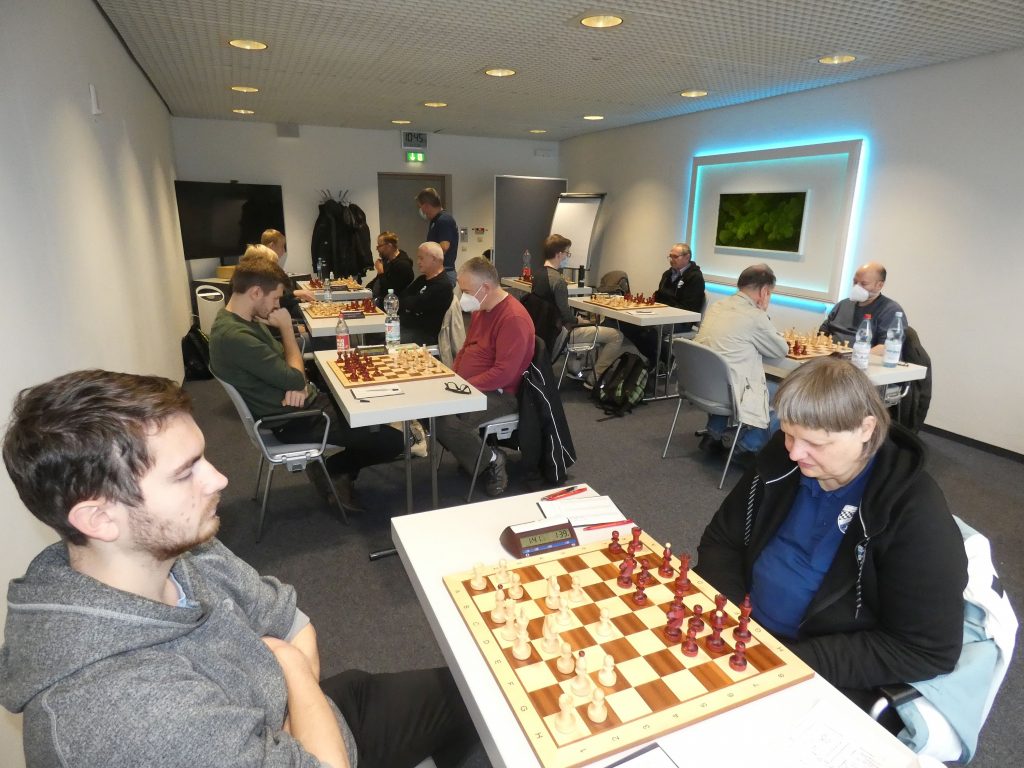 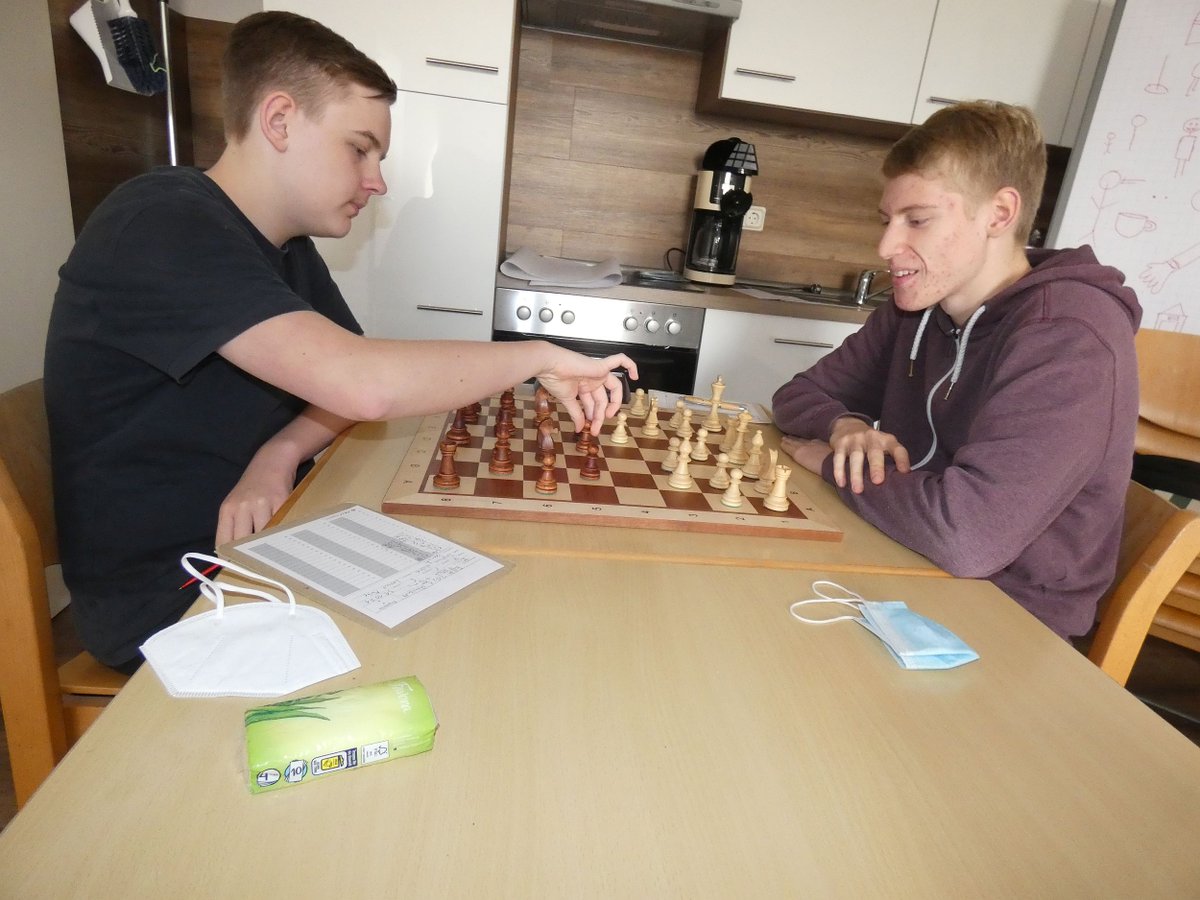 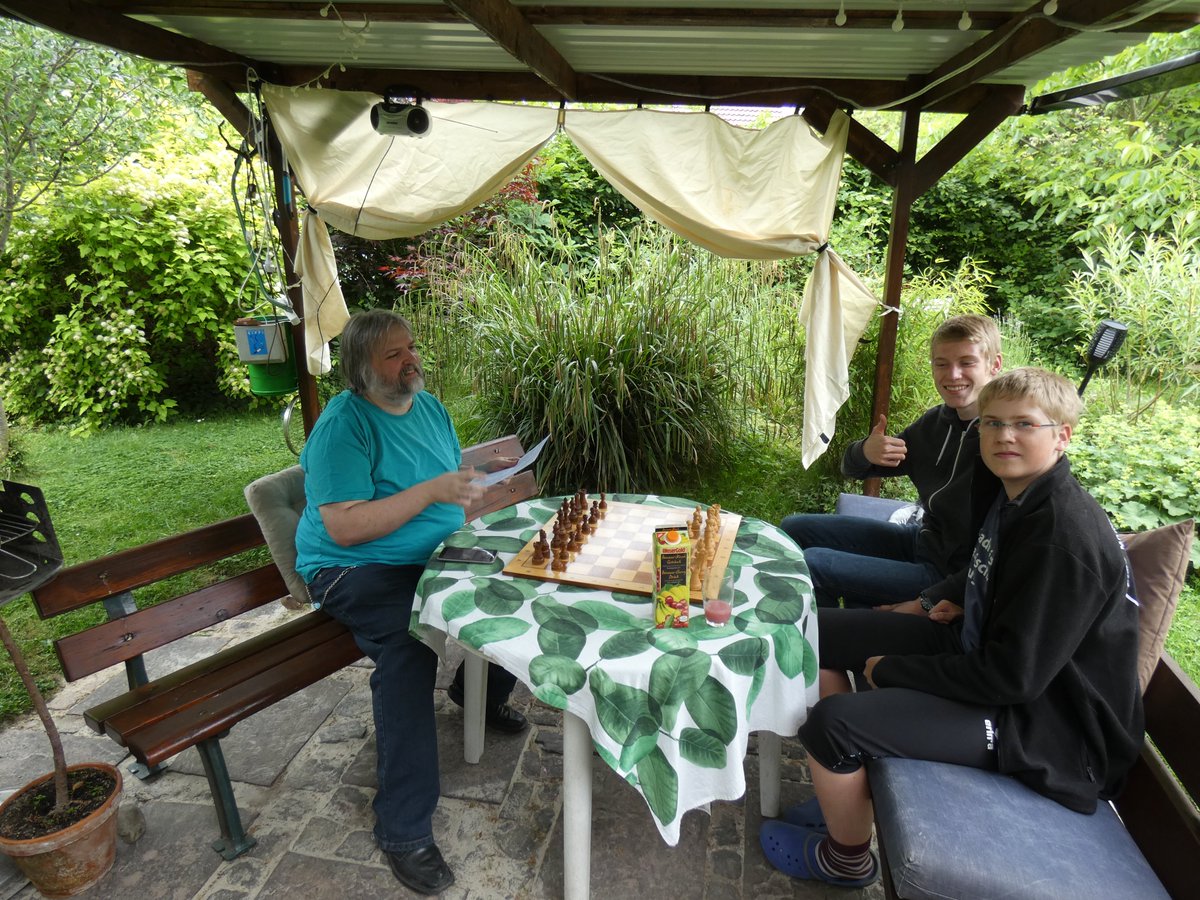