This calculator is part of my C++ class library of chess rating systems. Please go to introduction page for further information.

INGO is the oldest rating system in chess. Its inventor Anton Hößlinger named it after his native town Ingolstadt in Germany. The German Chess Federation used it from 1957 until 1993. It is simple enough to calculate by hand – actually we did so on beer coasters or score sheets when I was a junior player. Remark: the lower a value the better the player; negative ratings are possible.

Today the German Xiangqi Federation DXB and the European Xiangqi Federation EXF employ it. Xiangqi is Chinese chess that differs much from standard chess. There is a rating rules page available but some special rules for beginners are not described and so I could not implement them. 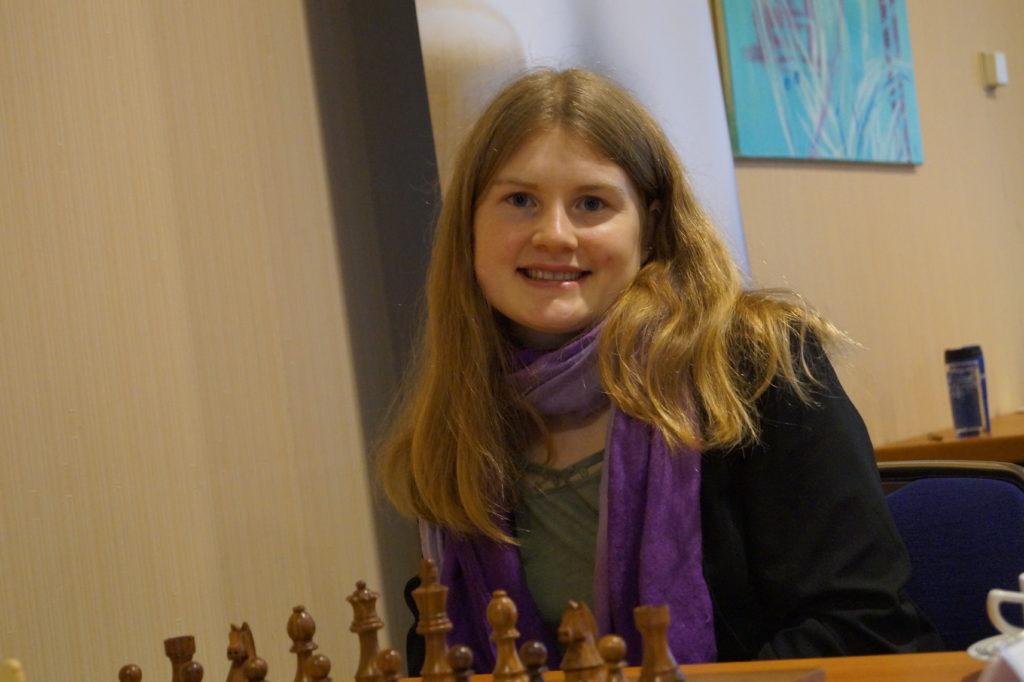