This calculator is part of my C++ class library of chess rating systems. Please head over to introduction page if you are interested in further information.

The FIDE rating rules were subject to change at 1 July 2014. Most players will observe faster rating changes now due to a higher development coefficient. FIDE maintains rating calculators on the official website.

Unrated players take the performance for their initial rating if they have nine games at least cumulative from the last twenty-six months and no round robin tournaments (where special rules apply) and scored one point minimum. It is calculated from games only; the other values must be filled in with dummy values for technical reasons.

The Elo system was introduced by FIDE in 1970. It is named after its inventor, Hungarian-born Arpad Emrick Elo (*1903 †1902) who was appointed professor of physics at Marquette University, Milwaukee. 1 Thus it is younger than the German INGO system. Elo wrote a monograph about his research into measuring the strength of chess players. 2 Since I do not possess it I used a book by German rating experts. 3 But formulas has slightly changed since then. 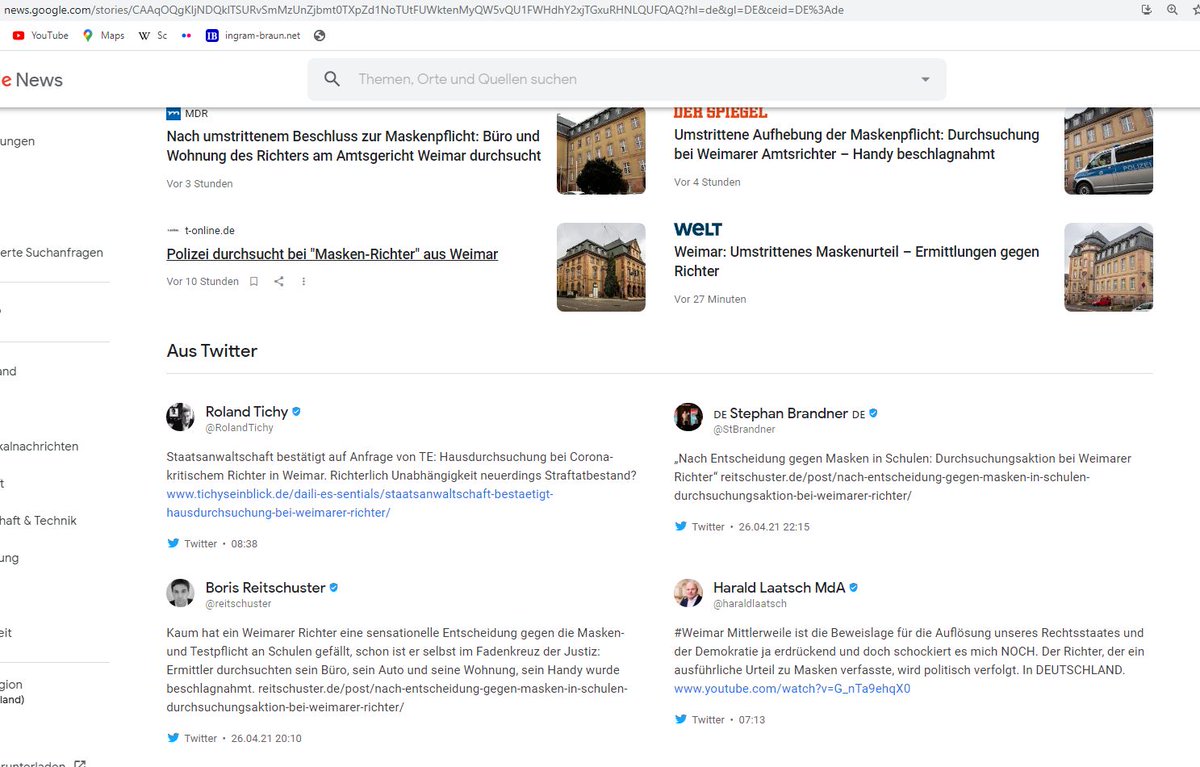