Back in 2013 WebPageTest, a site for performance tests partnered with Google, offered tests from China (Jiangsu province) which is forfeit now. I got 404 Not Found errors for all static files delivered from Google’s App Engine (identifiable by the appspot.com subdomain) since China’s Great Firewall blocks it (though not Google at all) – see waterfall image below. You can bypass it by using App Engine under your own domain but this requires paid Google services.

Currently WebPageTest has Shanghai in its portfolio. Now I do not get 404 errors but instead the Chinese client simply refuses to submit any requests to App Engine.

On the other hand I succeeded to register with Baidu webmaster tools with the help of Chrome’s translation engine, and Baidu lists my index page at least although it still embeds static files from App Engine. Funnily enough I had to use a Googlemail address there since another one was rejected. 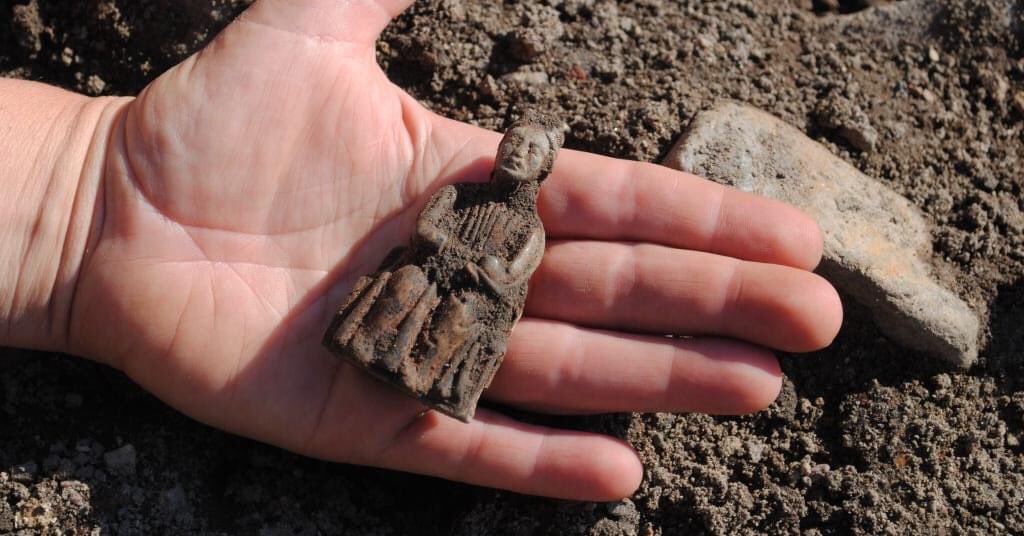