The question on the average move number of a chess game occurs frequently in online chess communities (fi. Yahoo, Chess Stack Exchange, Schachfeld). Easiest is to present some statistics from large databases. These are the ChessBase Mega Database 2015 that contains around 6 million games from human players, the ChessBase Correspondence Database 2013 containing around one million games from postal, e-mail and server chess (but no quickplay server games), and a database of around 4 million computer games played on Schach.de recorded 2000–2007 by Michael Wäsch. Unfortunately Wäsch’s databases are not offered for download any longer. The diagrams were generated employing ChessBase 12. 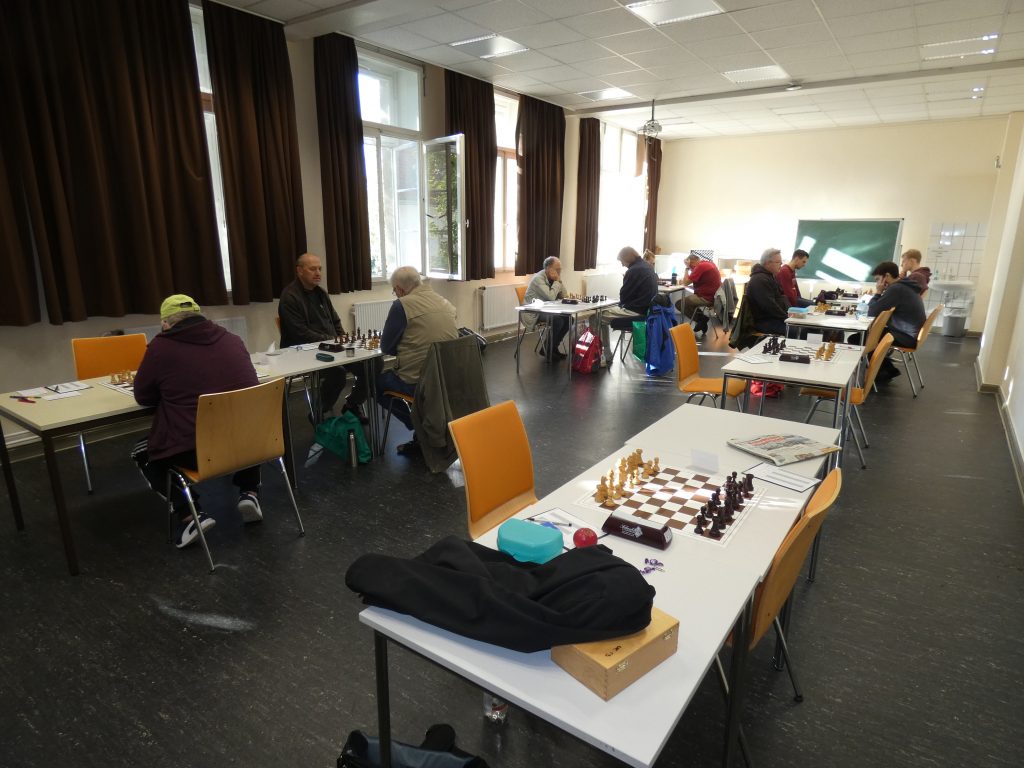