A few days ago American philosopher Hubert Dreyfus passed away. He was widely known as a critic of artificial intelligence (AI). In his famous book What Computers Can’t Do 1 Dreyfus provided a short account of early computer chess projects which all played very weak. He mentioned a loss of such a program against a 10-year-old novice in 1960 (p. ⅩⅩⅩⅠ), and still in 1965 there was no program available that could beat an amateur player (p. 223, note 45). Two years later he himself was willing to play a computer program by Richard Greenblatt and lost. It is easy to find the moves on the Internet, but I did not manage to find them annotated. So I did it myself. In his book Dreyfus called himself a rank amateur (p. ⅩⅩⅩⅠⅠ), but in my view as a chess coach he was simply a beginner. 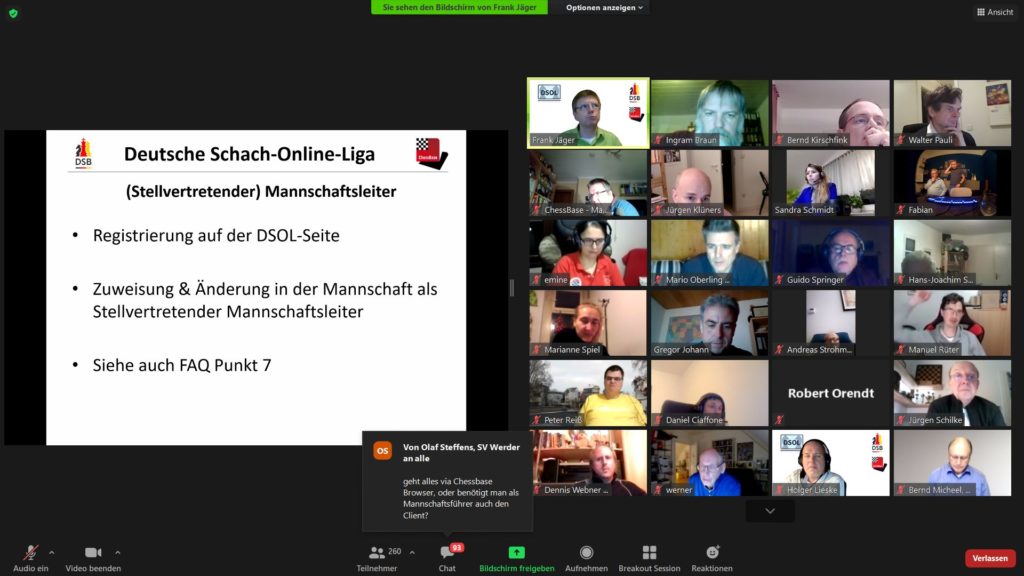